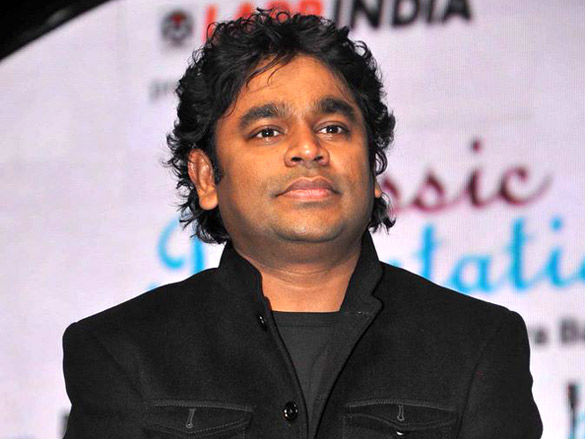 Oscar Award Winner music composer AR Rahman was named as the brand ambassador of Sikkim state on Monday. Sikkim’s chief minister Pawan Kumar Chamling made the declaration and felicitated the musician at the onset of The Red Panda Winter Carnival 2018, which aims at promoting tourism in the state.

Talking to the packed audience, AR Rahman expressed his love for the state. “I am highly impressed by the State’ s development and mesmerizing culture. I’m honored to be the face of this beautiful state,” said AR Rahman at the function.

Reportedly, the world famous musician would also compose the tourism anthem for the state. Apart form ARR, actress Priyanka Chopra is also expected to visit Sikkim in April, for the premiere of her home production, Pahuna-The Little Visitors, which is extensively shot in the state.