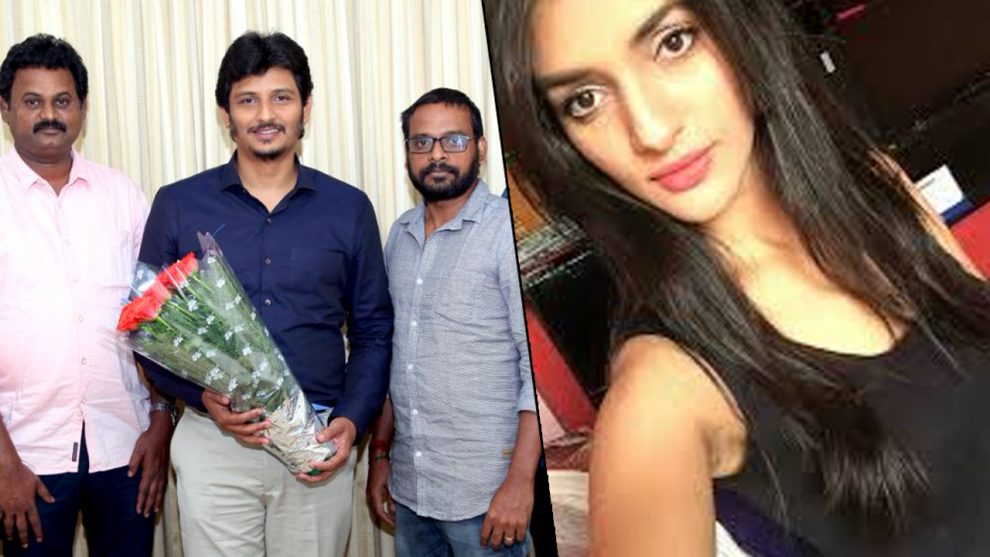 After the critically acclaimed movie Joker, director Rajumurugan has started shooting for his next titled Gypsy. Starring Jiiva in the lead role, the movie is touted to be along the lines of a socially responsible theme.

The latest update is that the team has roped in former Miss India finalist and Miss Himachal Pradesh, Natasha Singh to play the female lead. Reportedly, the actress is playing a conservative character whose life changes after falling in love with Jiiva’s character.

Natasha who has done a few television series in the past will be making her film debut with Gypsy. Produced by Olympia films, Gypsy will have music by Santhosh Narayanan. The movie is expected to start rolling soon.