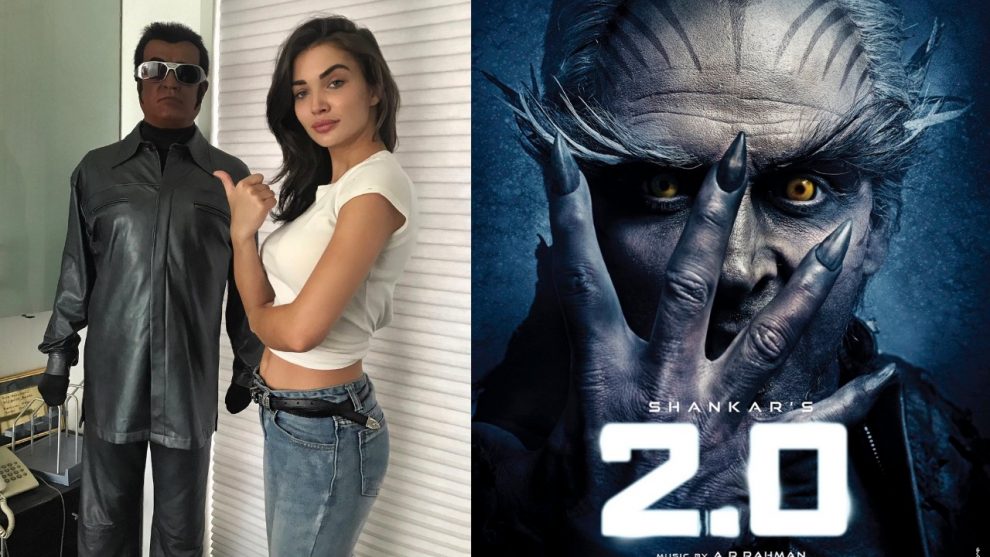 From when it was launched, ace director Shankar’s 2.0 has been making the right kind of noises. Starring Rajinikanth, Amy Jackson and Akshay Kumar in the lead roles, the film reportedly has a budget of Rs. 400 crore. The whopping budget makes it one of India’s most expensive films.

According to reports, the delay in the movie was because of the high costs incurred in post-production and special effects involved. The movie is a sequel to the superhit movie Enthiran and will be a sci-fi thriller.

There have been a lot of speculations surrounding the release date of the movie and the latest we hear is that the movie will release next year.

The latest buzz around 2.0 is that the producers of the movie have added another Rs 100 crore to the already mammoth project. Although there has not been an official confirmation on the same, multiple news reports suggest that the budget has indeed been increased.

If the news is true, we can be rest assured that Rajinikanth’s next will be the grandest affair of all.

OFFICIAL: Thalapathy 62 first look to be revealed on June 21
BIG Update on Santhanam’s next!
Comment