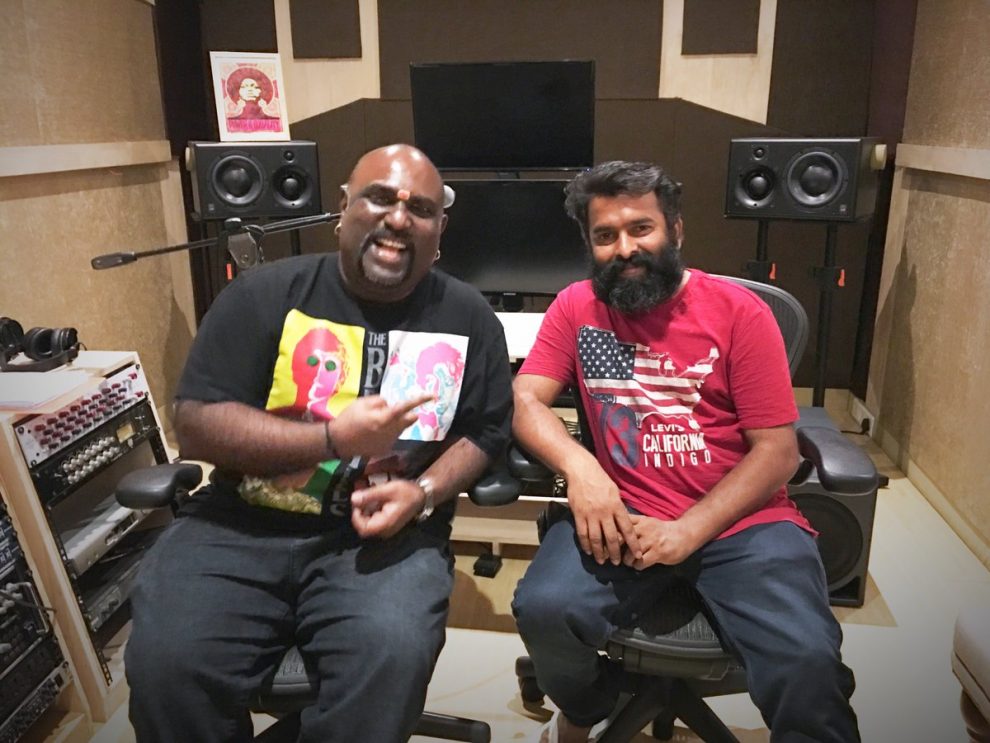 It is a well-known fact that composer Santhosh Narayanan has been roped in to compose music for Superstar Rajinikanth’s Kaala.

The dedicated composer has been sharing tidbits about the movie’s music time and again, much to the delight of Thalaivar fans.

And, he also gave us a hint about Kaala‘s teaser-

Now, the music director has revealed yet another important information about Kaala and quite frankly, we Thalaivar fans never seem to get enough.

Santhosh has put up a tweet expressing his delight at having collaborated with Yogi B for Kaala. In his tweet, Santhosh says with conviction-“பிரித்து மேய்ந்துவிட்டீர்கள் ஐயா!” which roughly means a fantastic job has been done!

What with all the hype, we can hardly wait to see Kaala’s magic onscreen. The movie’s teaser, initially supposed to release on March 1, has been postponed by a day as a mark of respect to the demise of respected Jagadguru Poojyashri Jayaendra Saraswati Shankaracharya. The movie itself is set to hit screens on April 27.