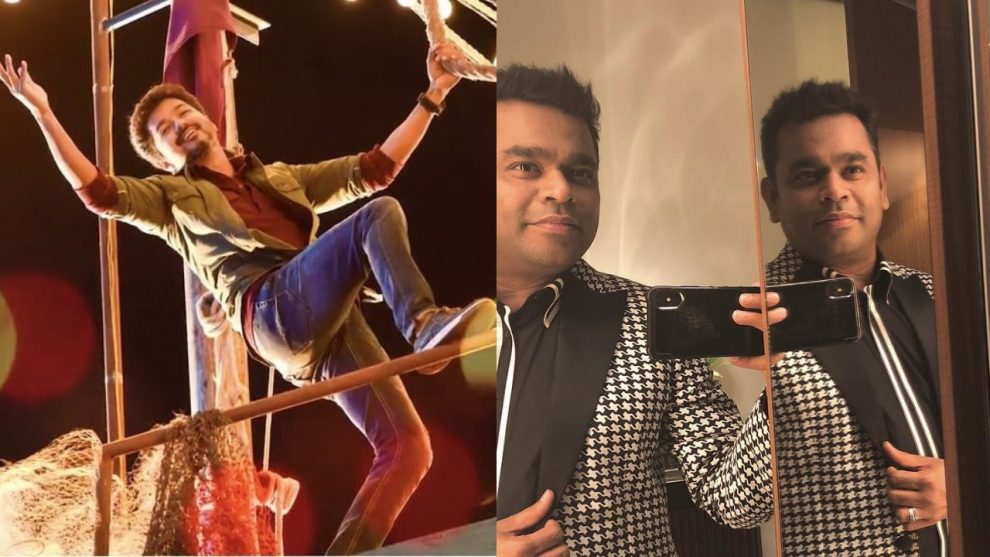 Sun Pictures production Sarkar has been trending ever since it was announced. Directed by AR Murugadoss, the movie stars Thalapathy Vijay in the lead and has music by AR Rahman.

The team dropped the first single from the album on September 24 and it is safe to say that the song has spread like wildfire.

The makers of the movie have been elated at the success and shared a tweet that proves Thalapahy Vijay has no dearth of fans across the globe. Check out their tweet here- 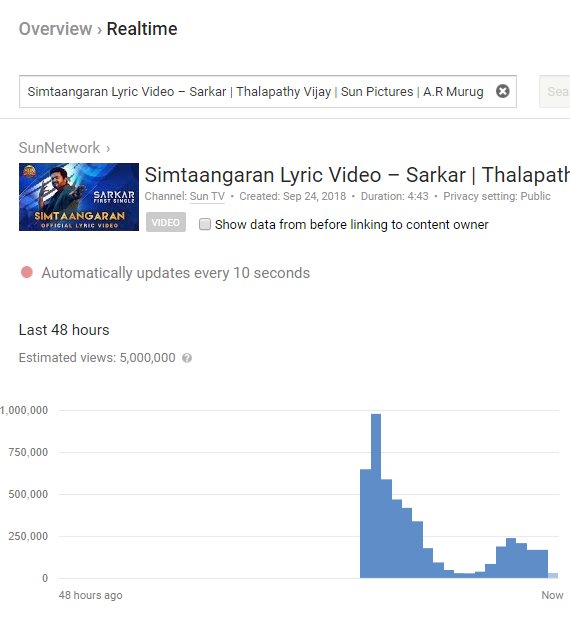 In response to this, AR Rahman had the most perfect thing to say.

Taking reference from his famous speech at the Oscars, AR Rahman has quoted himself in this tweet. Surprisingly, the song ‘Ellam Pugazhum Iraivanuke’ also starred Thalapathy Vijay and was composed by AR Rahman.

The hit combo is working their magic again and fans can hardly contain their excitement.