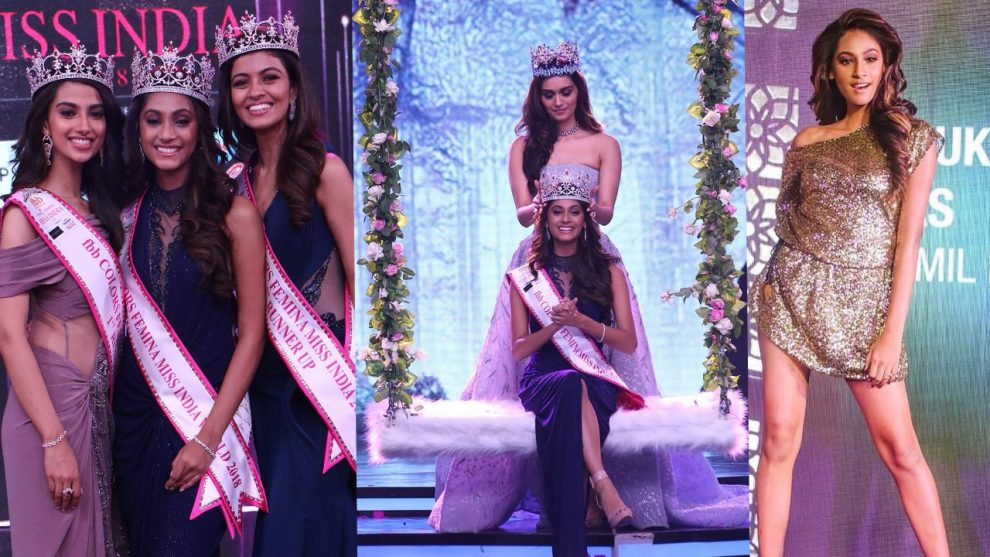 Anukreethy was crowned by Miss World 2017 Manushi Chillar at the star-studded grand finale, held at Mumbai on Tuesday. Meenakshi Chaudhary, from Haryana, was announced the first runner-up and the second position was secured by Shreya Rao, from Andhra Pradesh.

Check out some pictures of Anukreethy Vas here.