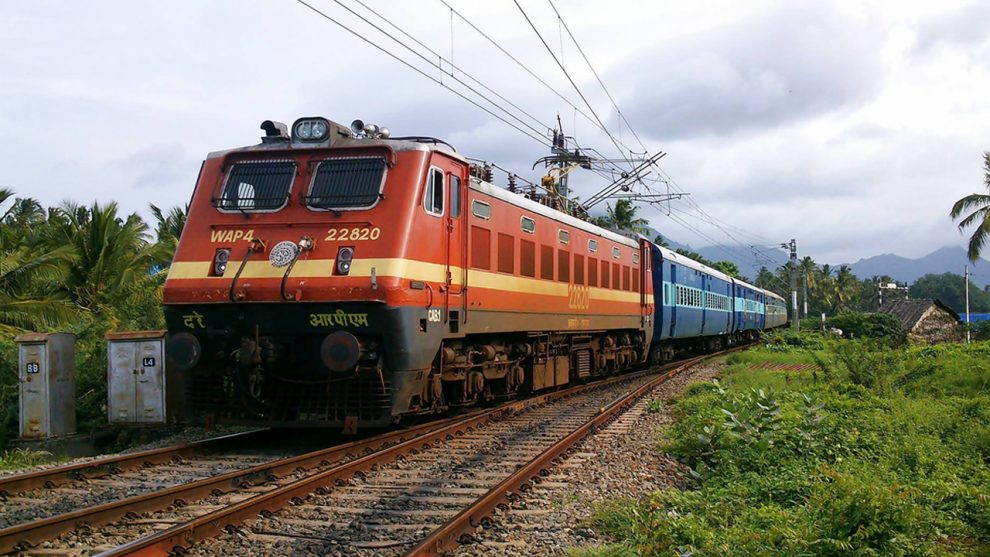 On Tuesday, four commuters who were traveling on a crowded suburban train in St. Thomas Mount, Chennai, were killed as they fell off from a running train.

The passengers were hanging out of the train door and had hit an iron pole while the train was approaching St. Thomas Mount railway station. Two passengers died on the spot and the two others were killed on their way to the hospital. At least 10 other passengers were severely injured in the shocking incident.

According to witnesses, the train was extremely crowded, and at least 30 passengers were traveling on the footboard. The injured who were rushed to the hospital are currently in a critical state.