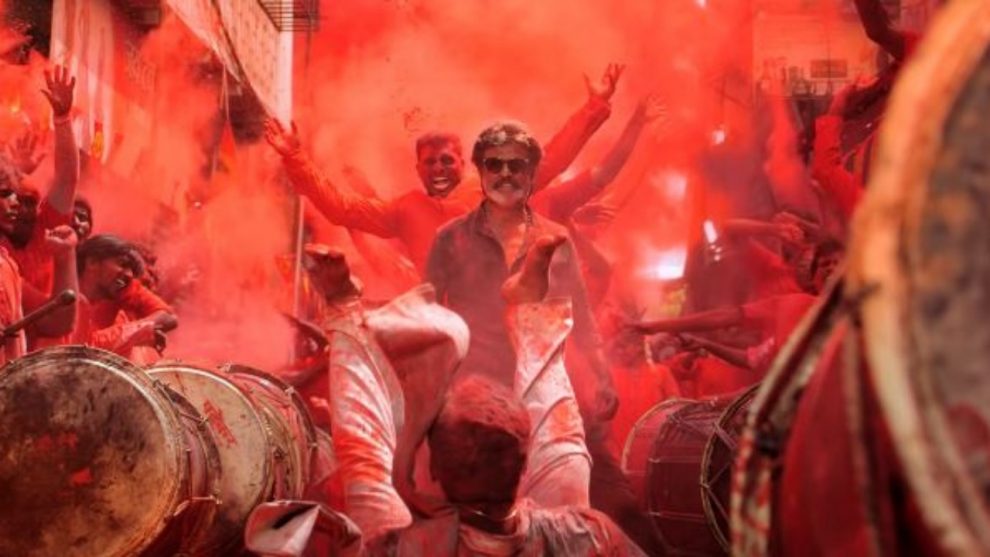 In less the 24 hours from now, huge crowds will throng theatres across Tamil Nadu and parts of India to witness a spectacle. Yes, we’re talking about Rajinkanth’s Kaala.

The next four days will see a mad rush to theatres and online portals in a bid to grab tickets for the movie. However, much to the disappointment of Thalaivar fans, two prominent Chennai-based theatres — Udhayam and Kamala — will not screen the movie.

Here’s your chance to win free* tickets to Kaala

Explaining the reasons, the production house, Wunderbar Films, said, “Kamala & Udhayam theaters have not expressed their consent to the similar terms that’s been agreed by other cinemas. News going around saying huge demands put forth is absolutely false & baseless.”

Directed by Pa. Ranjith, Kaala features Rajinikanth in the titular role and is being produced by Dhanush’s Wunderbar films.  The movie marks the second collaboration of Rajinikanth with Pa. Ranjith, after the successful Kabali.