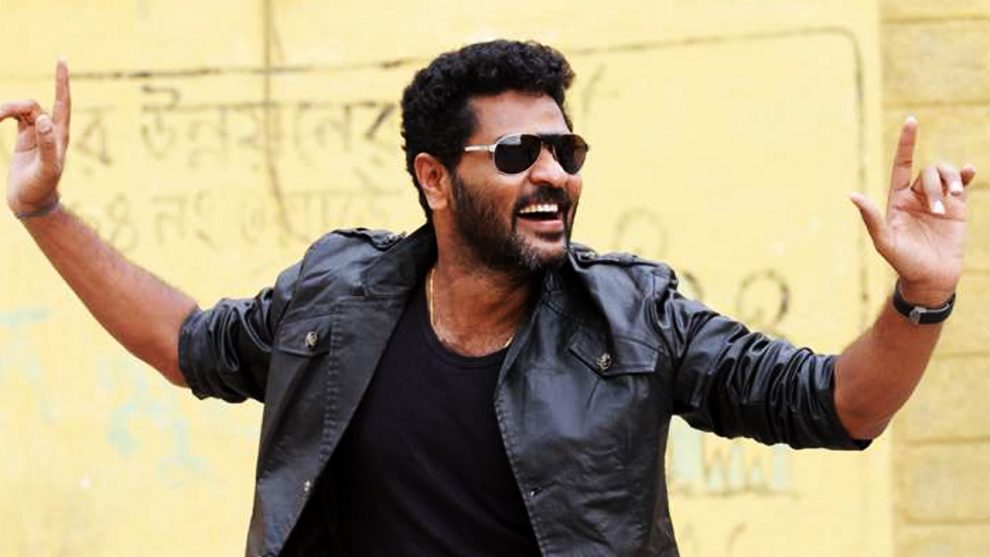 The producers of Tik Tik Tik are eagerly awaiting the release of their movie. In the meanwhile, they also made an important announcement on May 18.

Jabaks Movies had first announced that an exciting update is coming our way. In a matter of hours, they revealed that they have roped in Mercury star Prabhu Deva to be the lead in their next production venture. They have also announced that the movie will be directed by Mugilan.

Jabaks Movies made the announcement on Twitter, along with an image. “Here’s the announcement on our new film – a family / action flick with @PDDancing directed by AC Mugil. Happy to join hands with the hero who dons the role of a cop for the first time. #PDinKhaki (sic.)” read the tweet.

Check out the image here- 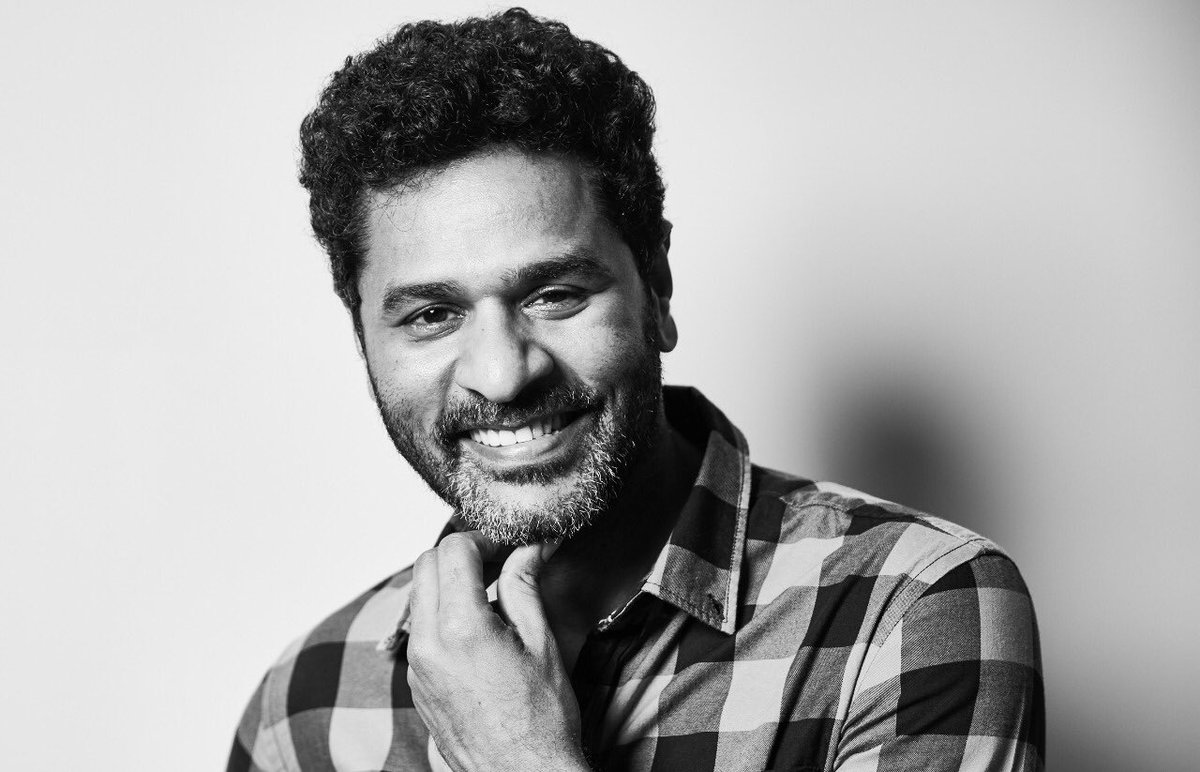 It looks like Prabhu Deva will be seen in the role of a cop.

There hasn’t been any official update on the rest of the cast and crew or leading lady as yet. Keep watching this space for updates.