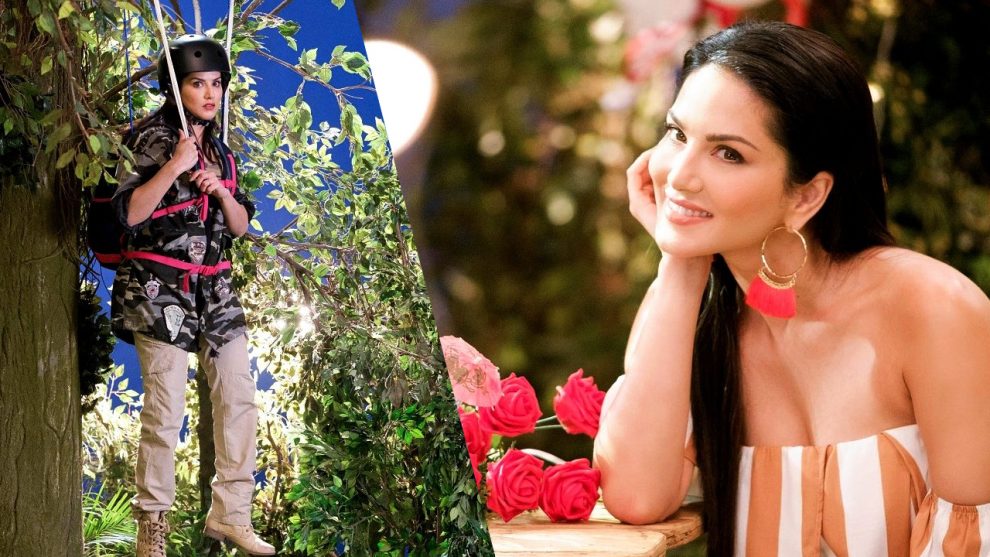 The shooting of actress Sunny Leone’s bi-lingual movie Veeramadevi started on February 7. Directed by VC Vadivudaiyan, who is awaiting the release of his recent directorial, Pottu, Veeramadevi is touted to be a women-centric flick which is based on a historical war. Sunny will essay the role of a powerful queen in the movie.

Talking in a recent interview, Sunny revealed that the film would help her “grow as a person and as an actress”. She also revealed that she enjoyed learning the different culture here down the south.

Sunny Leone who is playing a full-fledged role for the first time in Tamil, do not believe in any linguistic barrier as such. The actress revealed that she is not worried about learning a new language for the film. Sunny will also be attending workshops to learn Tamil for the movie.

Sunny Leone who is all excited to start shooting for the film will take up riding lessons in Los Angeles and India. Reportedly, Sunny Leone has allotted 150 days for the project and is expected to have a good amount of VFX and action scenes performed by the actress.

The bi-lingual movie, which will be made in Telugu and Tamil, will feature Navdeep in the role of a villain. Veteran actor Nasser is also playing an important role in the movie.

The movie is titled Veeramahadevi in Telugu. The makers of the film are planning to release in all south Indian languages, and also in Hindi.