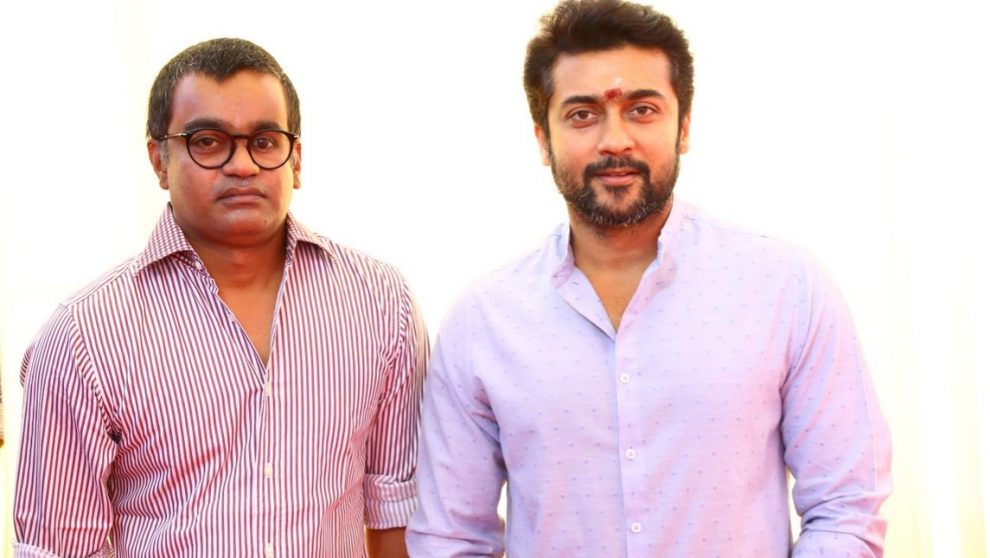 The shooting of actor Suriya’s upcoming project with director Selvaraghavan was formally launched on the first day of 2018 with a simple Pooja. Tentatively titled, Suriya 36, the movie will go on floors with its first schedule on January 18. Produced by SR Prabhu and SR Prakash Babu of Dream Warrior Pictures, the movie will hit screens on Deepavali this year.

Happy NewYear to all the lovely people out there !

Let’s live a life filled with full of positivity and happiness !

Thank you for all the love for TSK so far ! We hope n wish we entertain you well enough this year !