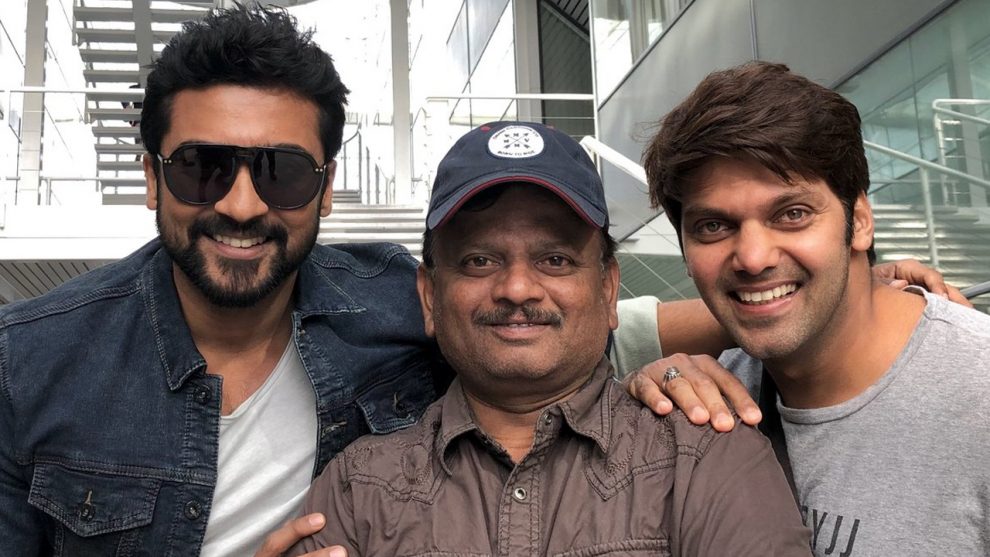 It was earlier announced that Tollywood actor Allu Sirish will be making his Kollywood debut with Suriya’s upcoming movie, directed by K.V Anand. The actor was roped in to play an important character in the movie which also has Mohanlal in a pivotal character.

Now, the latest is that Allu Sirish has opted out of the action-thriller due to date clashes with his Telugu mvovie ABCS, the remake of Dulquer Salmaan’s Malayalam film ABCD (American Born Confused Desi).

Sirish took to Twitter to make the announcement. “Hello everyone. This is to let you all know about my part in Suriya 37. My dates required for the film was clashing with my other film ABCD. The shoot dates could not be rescheduled because of the logistics involved. Keeping in mind the best interest of both the films, I volunteered to step down from the role. And the director KV Anand sir too has understood the issue and accepted my decision.

I was really looking forward to being a part of this film but will have to let go. I think KV sir, Suriya sir and Lyca Productions for giving me the opportunity to be a part of this project. My best wishes always to the whole team. Hoping to work with this beautiful team sometime in the future,” reads his statement.

Bankrolled by Lyca Productions, the upcoming yet-to-be-titled movie started rolling in June. Actor Arya and Mohanlal recently joined the shoot of the movie. According to certain media reports, Arya replaces Allu Sirish’s character, which is said to be different from the actor’s regular ones.

Sayyeshaa plays the female lead along with Boman Irani and Samuthirakani in pivotal roles. Touted to be the costliest project in Suriya’s acting career, the movie will be primarily filmed abroad.

Watch out the space for further updates!