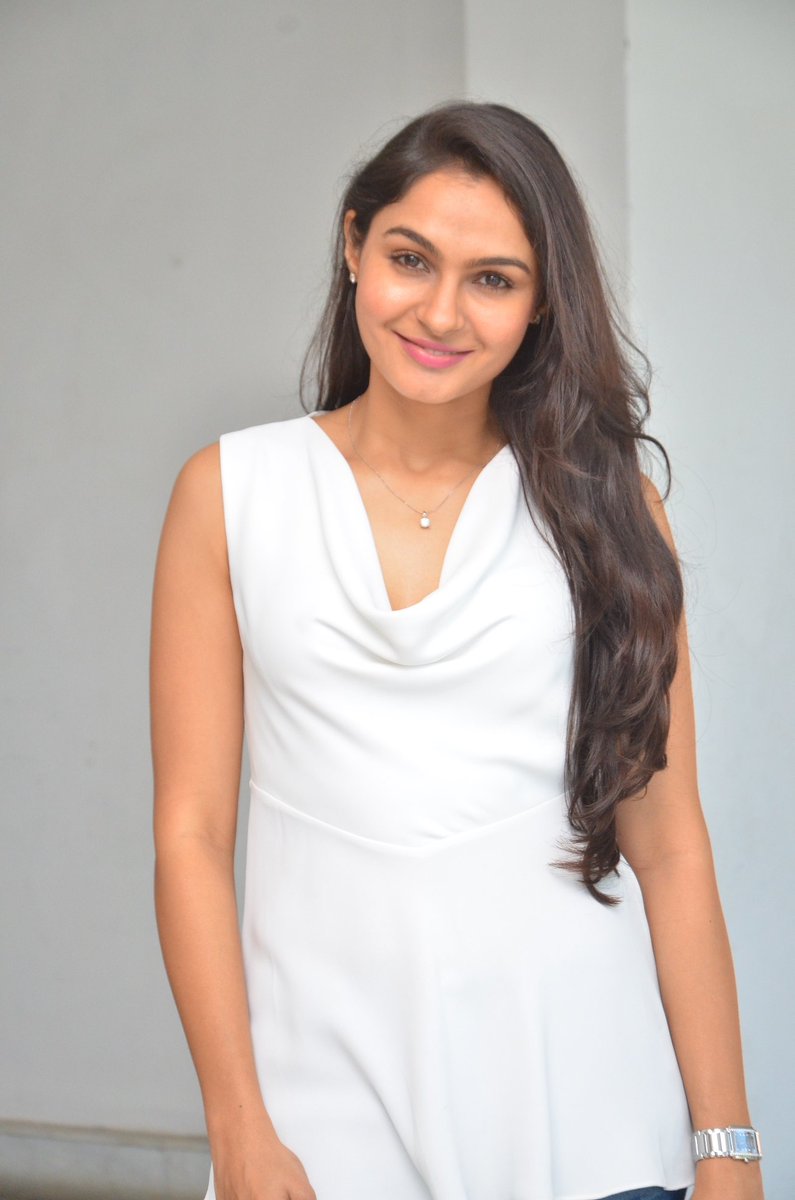 Actor Andrea recently attended an event at a women’s college in Chennai and delivered a power-packed speech. She spoke candidly about the male dominance in the industry and how leading women are having to objectify themselves so as to still be in the game.

She starts off by asking the audience to name the superstars of Indian cinema and goes on to list out the names that are commonly associated with that tag. Unsurprisingly, they are all male.

Talking about the response to her film Taramani, she said that post the movie, she has not signed any new project, despite the acclaim she received for her performance. Whereas, she says that a heroine who acts with a big male name and “does nothing but dances for three songs, sign three to five films after the release.”

She adds that this is because “A woman does a strong role asking uncomfortable questions.” She says that although she can look glamorous, she can also act. Pointing out the blatant objectifying of women, she says- “Write roles for me and don’t expect me to jiggle my b***, wear revealing clothes and be happy with that.”

Becoming a female superstar in a male-dominated industry

When asked about the difference in Bollywood, where women do bold roles, she says that even they had to do films with the said superstars to become one themselves. Talking about the coveted ‘female superstar’ status, she says- “Why can’t an Andrea do good strong roles and become an Andrea?”

She talks about the unfortunate state of affairs in the industry, where many leading women have to objectify themselves but also do not wish to work in a controversial scene.

“I can be naked on screen and it will have more relevance than these actresses who say ‘I won’t do kissing scenes’ but end up objectifying themselves on screen.”