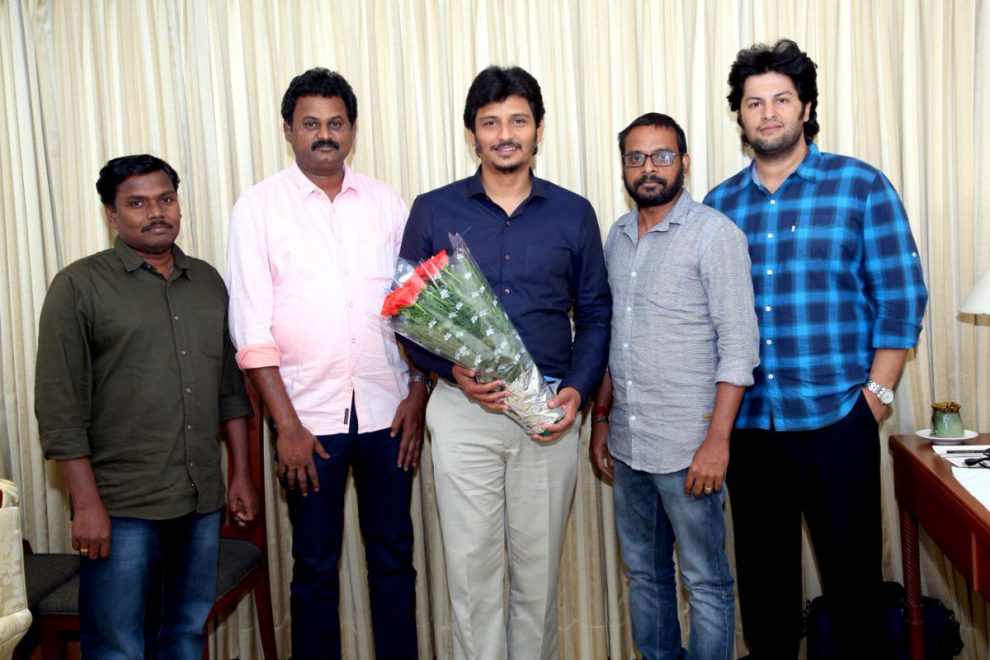 Having signed a few back-to-back projects in the last couple of months, actor Jiiva is on a signing spree. The actor recently launched his upcoming project, Gypsy, with critically acclaimed director Raju Murugan of Joker fame. Produced by Olympia movies, Gypsy was launched on February 15 with a customary pooja.

As per the latest update, the makers have roped in Kaala music director Santhosh Narayanan to compose music for the flick. The news was announced by the hitmaker himself through his Twitter page.

Glad to be part of #Gypsy by director Rajumurugan. A fantastic script with music right at its core.

Unlike Raju Murugan’s previous films, the upcoming movie Gypsy is touted to be a large scale commercial film, set in the backdrop of social issues. Santhosh Narayanan and Raju Murugan have earlier worked together for the romantic drama Cuckoo, released in 2014.